Heart of the Nation

Greg Page was best known as the original Yellow Wiggle – having started his career with his three founding-Wiggle mates, Murray Cook, Jeff Fatt, and Anthony Field almost 30 years ago.  Together, these Wiggly friends performed more than 6,000 concerts together all over the world.  They have performed to more than 3 million paying customers, sold more than 24 million DVD’s, and sold out the theatre at Madison Square Garden 13 times in one week!

However, Greg is now possibly best known as The Wiggle who had a cardiac arrest on stage – and survived.  After having left the group back in 2006 due to ill-health (nothing to do with his recent cardiac arrest), he had been out of the group for a long time – but the generation of fans that grew up with Page and the rest of the originals, are now in their late 20’s to early 30’s, and that means the mix of Original Wiggles songs and a pub-rock environment is ripe for lots of innocent fun!

But that fun turned to near death for Greg when at the end of the most-recent performance by the group, raising funds for bushfire relief, one of his arteries blocked 100% and caused a sudden cardiac arrest.  If not for the quick thinking and life saving skills of bystanders, chances are Greg would have died. His life was saved because of CPR and an AED at Castle Hill RSL Club that was brought to the stage, and used to revert his heart to a normal rhythm in time for paramedics to arrive and stabilise him until he received lifesaving surgery.

Upon waking up in recovery, Greg was told that his chances of surviving that type of cardiac arrest were only 1 in 10.  That means he had a 90% of not making it that night.  This rocked Greg.  The fact that 90% of people who have a sudden cardiac arrest out of hospital do not survive, was a hard hitting stat that he couldn’t ignore.

And so, now on a mission, Greg’s purpose is to educate others about the importance of knowing CPR, and making AED’s more available in public places and in homes – but not only that, making sure that people know where to find an AED, by introducing a new initiative called “Heart of the Nation” which is a “badge of honour” like the Australian Made campaign, which businesses everywhere can place on their entry doors, letting the community know that they have an AED inside if it is ever needed to save a life, just as Greg’s was. 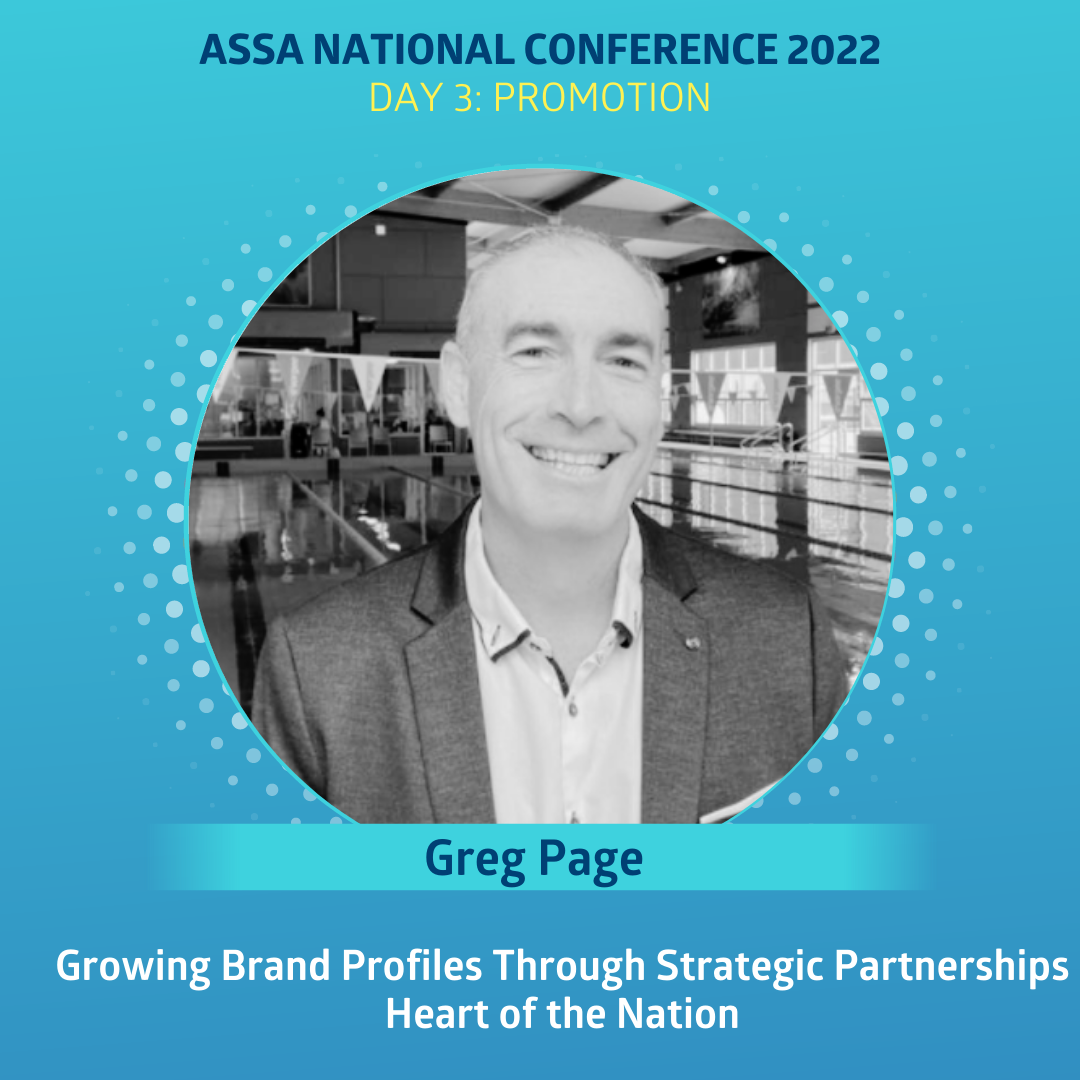 Leadership through Inspiration, Advocacy and Service